Mr Soong Chua and his team perform ACL reconstruction in Melbourne on people of all ages and backgrounds.

What is the ACL?

It runs diagonally in the middle of the knee and stops the knee from sliding too far forwards. The ACL is a major factor in rotational (twisting) stability and prevents the tibia from sliding out in front of the femur.

How can you injure an ACL?

It can be injured through activities which put stress on the knee, particularly pivoting sports such as football, netball and basketball. Often the ACL rupture can occur through non-contact mechanisms such as hyperextension and twisting. 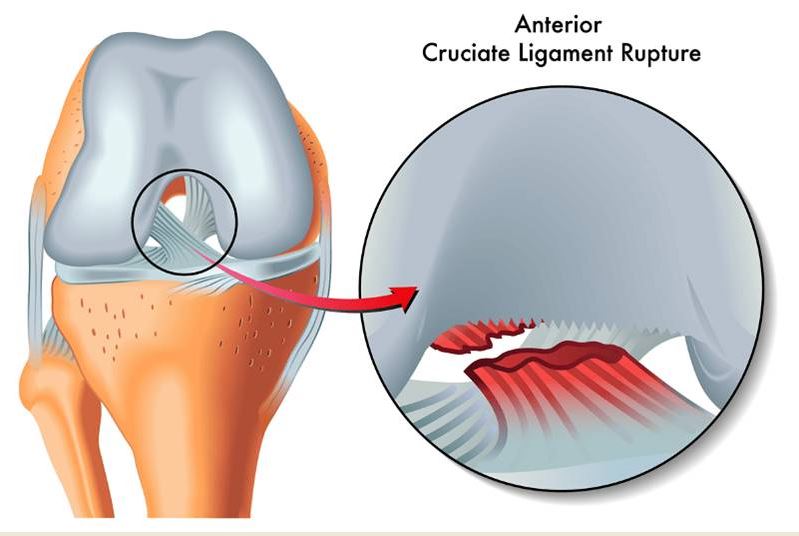 What are the symptoms of an ACL injury?

Common symptoms of an ACL injury usually include:

What are the problems caused by a torn or ruptured ACL?

When this ligament is completely ruptured, most people will have pain, significant instability and are unable to play pivoting sports. In some patients, the instability even occurs with normal walking. ACL reconstruction surgery is usually required to restore stability as the ligament has limited healing potential with repair.

How is a torn ACL treated?

The torn ACL is ‘reconstructed’ with a substitute graft made of tendon, taken from around the knee. The main graft choices are: patellar tendon, hamstring tendon or quadriceps tendon. Occasionally, allograft tendon (tissue from an organ donor) may be considered, particularly in revision situations where you have previously had an ACL reconstruction and re-injured the knee.

Each graft has slightly different characteristics and there are reasons why one may be favoured over another, depending on each individual’s injury and chosen sport or activity.

Mr Chua will discuss the specific graft choices with you to come up with the best graft choice for your knee. Contact us today to book in an appointment.

Most of the surgery is performed inside the knee, and done arthroscopically (keyhole surgery), including meniscus trimming and repair if necessary. The selected tendon will be harvested and prepared to the correct size for your knee. Sockets or tunnels will be made in the bones to accurately position the graft in as close to the same position as your normal ACL as possible. The graft will be held in place with screws or a special button.

If you think you may be in need of ACL reconstruction in Melbourne, please contact Mr Soong Chua today.

Although some patients may be able to go home the same day, most will stay overnight to ensure that they recover fully from the anaesthetic and their pain is well controlled before going home the next morning.

A physiotherapist will help you to practise using crutches before you go home and, in most cases, it will be safe to put weight through the knee straight away. A brace or splint may be needed, depending on the specific injuries involved. You’ll be told how to care for any dressings and advised when you can bathe.

Swelling and pain needs to be controlled post-surgery and you’ll be given instructions on how to achieve this. Keeping your leg elevated, applying ice and resting are important. Prescribed medication should be taken as instructed.

Shoulder
Knee
Elbow
Fracture & Injury
Not sure where to start? Give us a call us on (03) 9038 5200.
Book an Appointment
Surgery Information

Have a question? Get in touch.